What Google and Adobe Can Teach Us About Feature Creep

“Wouldn’t it be awesome if the user could also share their reports to social media?” said the marketing manager.

“One of the accounts I’m working with requested that the next version has the ability to export to Salesforce,” said the sales executive.

As product people, we are always pressured into adding more features.

We hear things like: “Our competitor has that feature so we need it too,” or “We’re going to lose this one customer, if we don’t have this other feature.”

After all, more features mean more value for our customers. Right?

While most designers understand that adding too many features is a bad thing, there may be some who still need convincing. For them, let’s go back to Econ 101 and discuss the Law of Diminishing Returns. 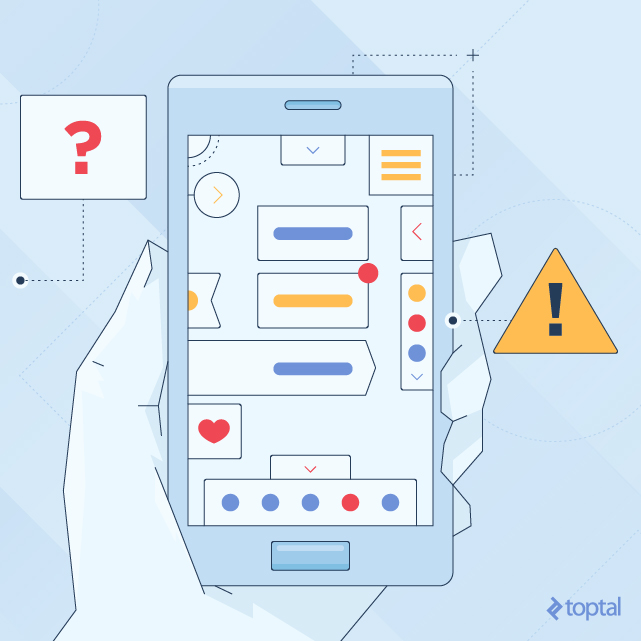 Think about putting together a piece of furniture from Ikea. Having a friend there is much better than putting it together yourself. You can get a lot more done with two people.

But, as you keep adding more and more people to your Ikea assembly line – like your Aunt Sally, your neighbor Ayush, and your yoga instructor Valeria – each extra person is marginally less helpful than the last, until eventually, adding more people begins to negatively impact your productivity.

You start to get in each other’s way. People are fighting over the one set of instructions, and of course, it’s hard to fit everyone in your living room.

The same goes for adding features to a product. The more you add, the less helpful each additional feature becomes.

“Swiss Army knives are incredibly useful, providing a set of tools to address a wide range of needs all in one convenient package. But at some point, as you add more and more tools, a Swiss Army knife gets wider, heavier, less usable, and less valuable.” – Dan Olsen, The Lean Product Playbook

We all want to make sure our products are simple and easy to use. We all realize that feature creep is bad. Yet, it still happens.

So how do we combat those pesky feature requests and the pressure to keep adding more?

Saying no is the most straightforward way to help prevent feature bloat, but for many people, it can also be one of the hardest things to actually do.

Building a feature because a founder, an investor, or even worst, a customer asks for it, are all not adequate enough reasons to add a feature to your product. So tell them so.

It’s tough to do, especially if it’s your boss or colleagues, but you have to learn how to say no.

I’ll even wager that if you can sufficiently back your decision with a good reason, those people you are saying no to will actually respect you for doing so.

“People think focus means saying yes to the thing you’ve got to focus on. But that’s not what it means at all. It means saying no to the hundred other good ideas that there are. You have to pick carefully. I’m actually as proud of the things we haven’t done as the things I have done. Innovation is saying no to 1,000 things.”

These next tips will help you come up with that sufficient reasoning to tell people “No”.

Each potential feature needs to be rigorously considered.

Evaluate every potential feature like you would evaluate what to pack with you on a six-month backpacking trip.

Each thing you add must be essential in helping your ideal user complete the job they need to get done. You do in fact have limited space, so everything that you add could end up taking the place of something else more important.

Every feature and element that you add on the screen only distracts the user away from their goal at hand.

You have to limit the number of options that people have when they are using your product. If not, it puts a large cognitive strain on the user. They have to subconsciously process all the features and elements that you are flashing at them.

Heck, if you are considering adding a new feature, I would even say that it would be worth forcing yourself to take something away for every new thing you add.

Scary, right? But I bet you it would make you think twice before adding a new feature. 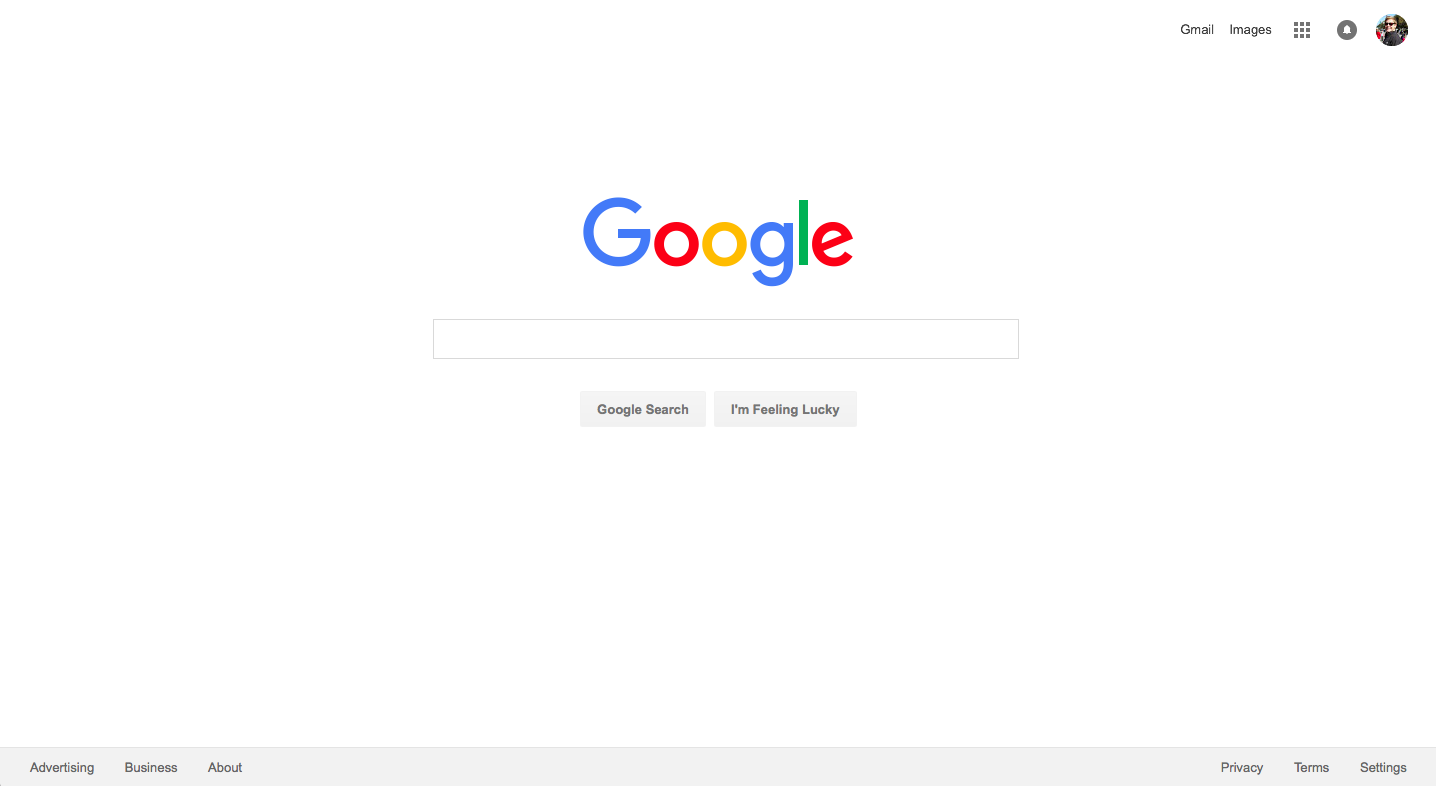 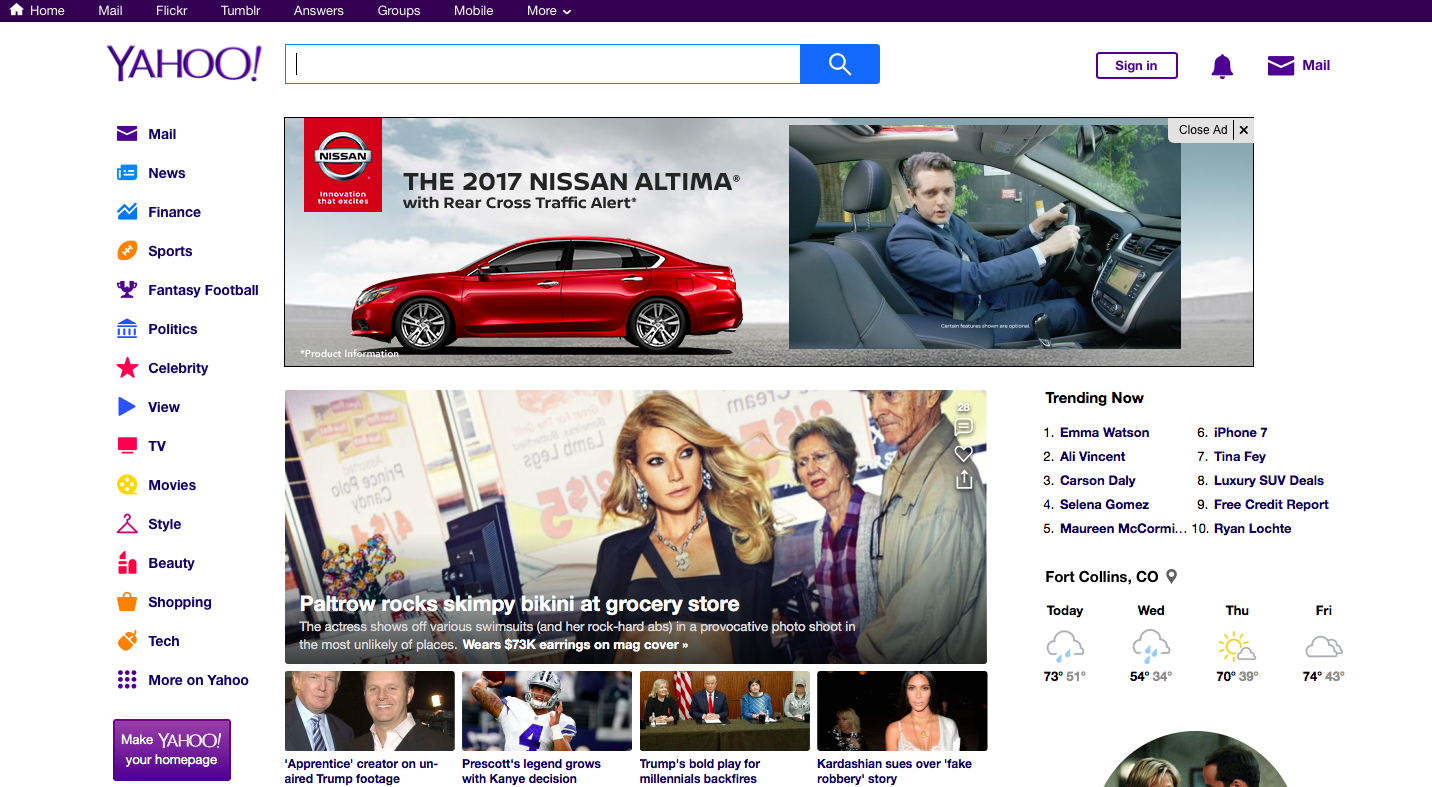 It is not hard to see which one is better at helping the user do what they want to do: Search for information.

And considering which company won the search engine war by a long shot, it makes you think twice about whether adding in the weather, advertisements, news articles, trending topics, and Tumblr links are actually worth it.

Don’t lose sight of the basic functionality of your application behind all of those bells and whistles that you keep wanting to add.

The first thing to do when deciding what features to throw out is to check the data.

If a large percentage of your users aren’t using a certain feature, drop it.

But I know what you’re about to say, “Some people use that feature! We are going to make them mad.”

As product people, we have to think about the majority of our users. It isn’t worth hurting the majority to help the minority.

The next thing you can do is sit down as a team, and justify every feature you currently have.

Think about how each one contributes to the core functionality (think Jobs-To-Be-Done) and the overall story of your product. If a feature isn’t instrumental in serving your ideal user, then it does not make sense. So take it out.

4. Don’t Listen To Your Customers

You might be thinking, “Wait, you’re a UX Designer, and you think it’s right to not to listen to customers?”

Well yes, and no.

You should always be listening to your users, but just because they say they want this one feature doesn’t mean that you absolutely have to build that feature.

First off, always dig deeper on why your customer is asking for that feature.

Follow the five whys, and find out the real reason a customer wants a feature before you put it into production. You might find out that the requested feature isn’t actually going to solve the problem they have.

Second, there’s an oldie but goodie that says, “The squeaky wheel gets the grease.”

I say: Turn on your noise canceling headphones, and ignore the squeaky wheel.

There often might be a few passionate users, who insist on adding this certain feature, and tell you every day how much your product needs it.

But what you have to remember is that those few customers may only represent five percent of your actual user base. And while adding that feature might make that five percent ecstatic, it might make life increasingly difficult for the other 95 percent.

You don’t want to simply appease the loud few, at the detriment of the content, silent majority.

5. Stop the Culture of Shipping

As designers, developers, and product managers, we must stop being so focused on shipping.

We put adding features at the top of our priority list to “improve” our product, and we are even monetarily incentivized by the features that we ship.

Instead, product people need to focus on learning and improving their products.

And just because your product has those extra features, doesn’t mean that your product is better. While sales and marketing may think so, more features don’t equate to more value for customers.

Need convincing? Take a look at Adobe’s Photoshop. Photoshop used to be the go-to tool for UX/UI designers. 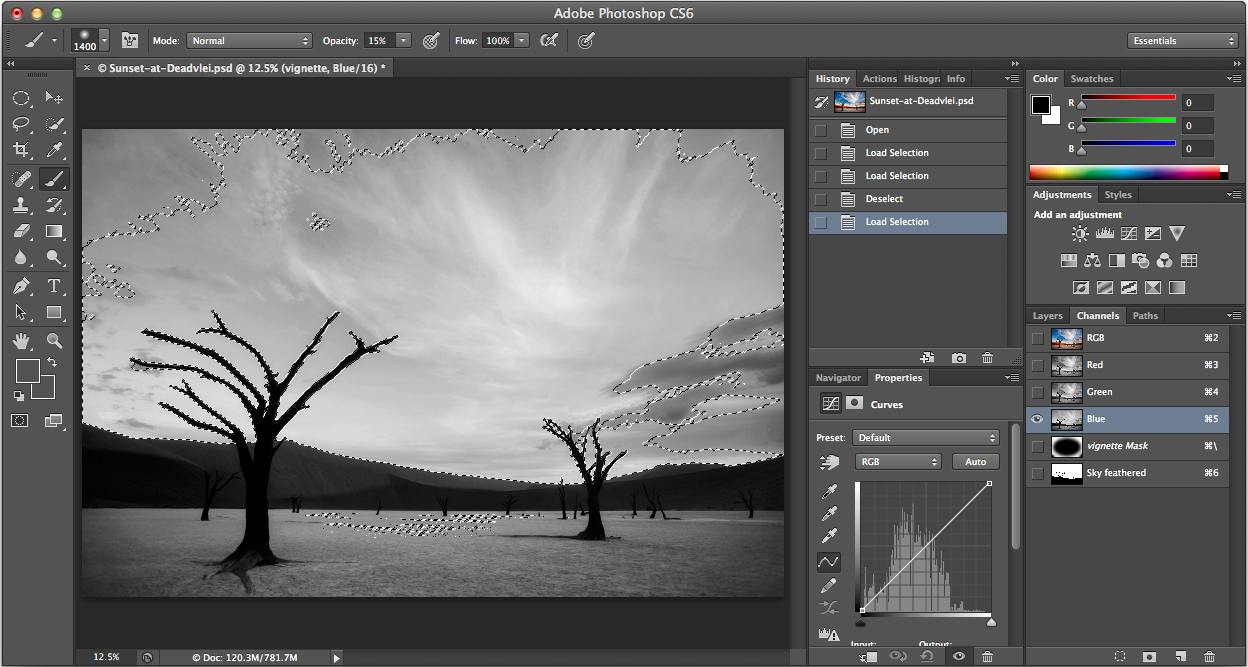 And in order to increase value for its customers, Adobe kept shipping more and more features into Photoshop.

Yet, the behemoth is now losing market share to the small team at Sketch.

Why? Because Sketch took a lightweight approach to helping UX/UI designers do one specific thing: Design great apps and websites.

Sketch doesn’t burden its users with a plethora of features that they will never use.

Stop Feature Creep Before It Stops You

In my own experience, I’ve seen the inability to say no to features crush a company.

I once worked for a startup that had everything going for it. Experienced leadership. Financial backing. Innovative product. Bright team. Yet it failed. Why? Because it tried to do way too much with its product.

By trying to add feature after feature, not only was our product team way behind schedule when it came to shipping, but it also came down to the fact that it muddied our entire value proposition.

So before our company even turned one, it shut down. And that was the end of it. Everything we had going for us was gone because we couldn’t stop feature creep and focus on helping our users get things done that they actually needed to get done.

Luciano is a UX designer that has worked with over a dozen startups and small teams helping them take a more user-centered approach to their digital products. As an entrepreneur with a background in business, he understands that to design a great product it requires taking into consideration of business goals just as much as it does fulfilling user goals. Luciano is a generalist in the UX field with a focus in interaction design.